Can Groupon Redeem Itself After Firing CEO?

Flash back two years ago and Groupon was on the tip of everyone’s tongues. Major companies began posting great deals on this flash-sale site, and it became an overnight sensation. However, since then Groupon’s business has rapidly declined hitting an all-time low on Feb 28 when the company decided to fire CEO and co-founder Andrew Mason. 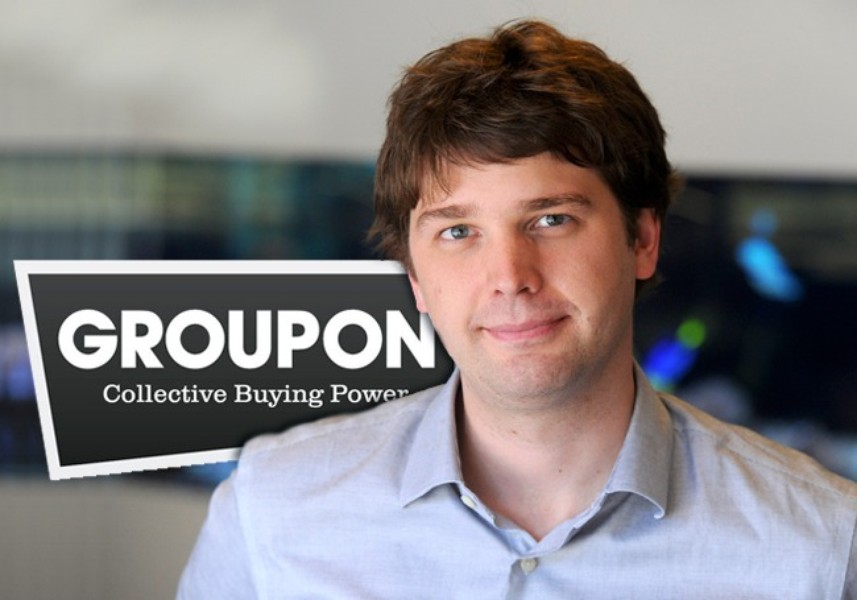 With the news of the CEO’s sacking, many media outlets are bringing to light Groupon’s dismal financials, something of which many people were unaware. When Groupon first introduced its IPO in November 2011, shares sold for around $20 each. Less than one year later, in September 2012, shares sold for an average of $4, an embarrassing decline for a company that once signified “the future.”

While the company is hoping for a fresh start with a new CEO, this huge wave of negative press may have a long-term effect on its future. This situation has brought Groupon back into the public consciousness, and not in the light it would prefer.

Mason sent an internal memo to his employees regarding his dismissal as CEO. The memo has leaked onto the Internet and its snarky, (some say) immature tone has some questioning his ability to lead companies in the future. Here’s a quote:

After four and a half intense and wonderful years as CEO of Groupon, I’ve decided that I’d like to spend more time with my family. Just kidding – I was fired today.

(The full memo can be read here.)

In the memo, Mason went on to address his personal failures leading the company and stresses that this is only the end of a chapter, and that he will continue to invest his energy into new businesses. While this situation is bad for Groupon, Mason has also certainly taken a huge hit to his personal brand.

With all of this negative press, Groupon’s PR team certainly has a major challenge ahead of them. It’s clear that Groupon’s traditional setup is not working anymore. Perhaps the new CEO can launch a full redesign that brings the buzz back to the company.

Do you still use Groupon? Does the company have what it takes to rebrand itself and return to the top? Does Andrew Mason have a future after this PR nightmare?

4 Responses to Can Groupon Redeem Itself After Firing CEO?