On Valentine’s Day, the Carnival Triumph that had lost power four days earlier, finally sailed into Mobile Bay. The ship returned more than 4,000 travelers to land, along with a flood of new questions about cruise line-safety. 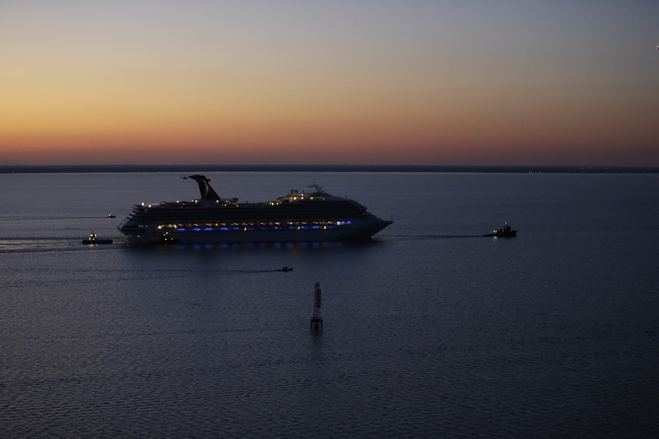 A fire in the engine room knocked out power out to the entire ship, and passengers on board told tales of over-flowing toilets, sickening odors and food shortages. Carnival has since apologized to the passengers and offered a compensation package including a full refund, discounts on all future cruises and $500. Carnival canceled the Triumph’s next 14 voyages, a move affecting an estimated 60,000 travelers.

As Carnival searches for answers on what went wrong, this event comes a little more than a year after the Costa Concordia, owned by Costa Crociere (whose parent company is Carnival), sunk in Italy, killing 32 people. Two months after the shipwreck, another Costa Crociere ship lost power in the Indian Ocean, creating more questions.

Despite the current negative perception of cruises, David Crooks, senior vice president of product and operations at World Travel Holdings, who had more than 1,200 clients aboard the Triumph, said the company has handled the situation as well as they could.

“I’m not sure what more they could do,” Crooks said. 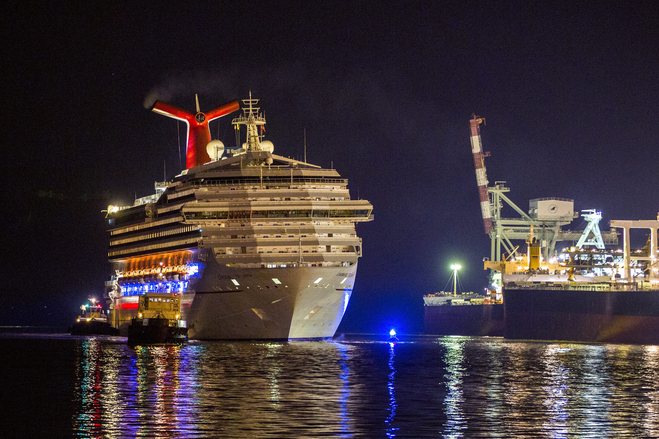 And among all of the stories and questions regarding cruise-ship safety, Crooks said his agency has not seen a decline in bookings, adding “actually, we’re having a pretty good week.”

How do you think Carnival has handled the situation? Would you trust them with your vacation?