The Pope isn’t the only major international leader visiting the United States this week. President Xi Jinping of China met with President Obama this week to discuss the Chinese economy, cybertheft and business secrets, among other issues. 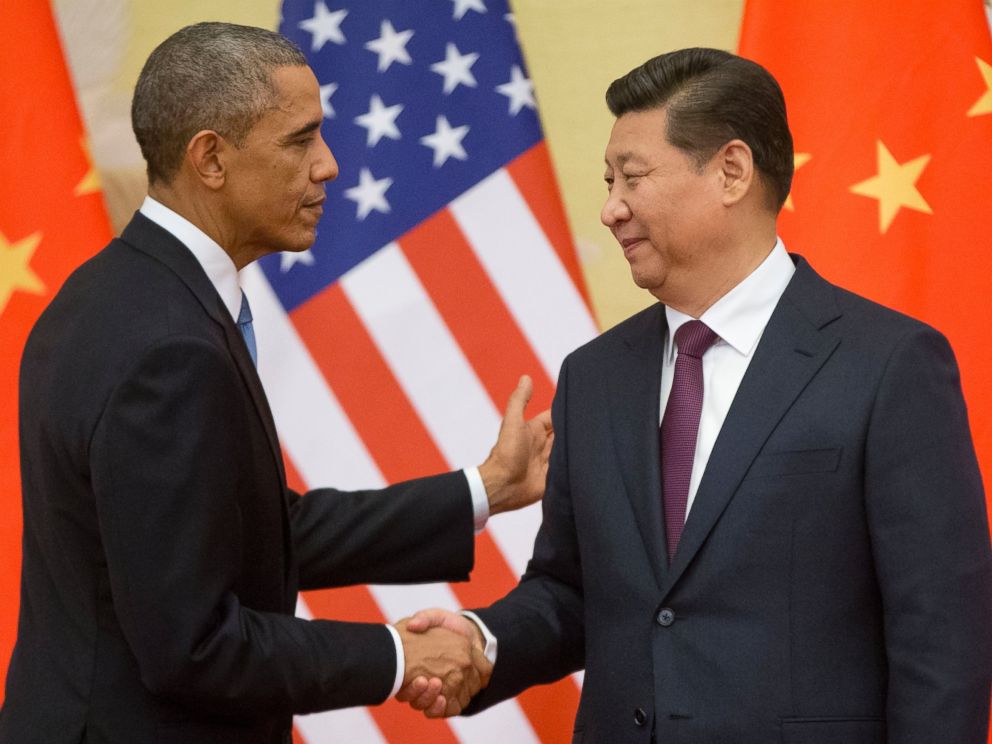 It is no secret that the Chinese economy is struggling and the main goal of Xi’s visit is to clear doubt, shape opinions and “increase confidence in the Chinese market and the opportunity it presents for U.S. business,” said Ruder Finn CEO Kathy Bloomgarden.

According to a PRWeek article, Xi has shifted his key messages to become more proactive, a staunch difference to the previous president’s strategy of keeping a low profile. Xi wants to enhance trust between the U.S. and China in the wake of the upcoming presidential election. In cultivating that trust, Xi’s key messages and appearances have become much more audience-centric. He even referenced Sleepless in Seattle and House of Cards in a speech earlier this week.

Keeping the state of the Chinese economy and its relations with the United States in mind is essential in working with our client, the United States-China Chamber of Commerce. It is their job to match U.S. companies with profitable locations in China to expand or relocate their business.

While the rumors about the Chinese market are lukewarm, it is clear that President Xi is making progress toward forming collaborative ties with the U.S. through popular culture references and trust alike.

This entry was posted in Nexus PR. Bookmark the permalink.