Taco Bell diners have all pondered the implications of eating their food after midnight. Well, now we can know for sure, thanks to Taco Bell’s new breakfast menu. The new menu comes complete with new items such as the A.M. Crunchwrap and the Waffle Taco, which is exactly what it sounds like.

Accompanying this new menu is an ad that challenges the long-standing titan of fast-food breakfast that is McDonald’s, going as far as inviting a bunch of men named Ronald McDonald to Los Angeles to try their new breakfast.

But Taco Bell’s campaign promoting this new menu is riding on much more than their reputation. A whole new social media scheme was developed in the style of “Get Smart” and James Bond. One thousand “breakfast phones” were dished out to select Taco Bell customers, which would send text messages instructing them about secret missions.

The missions revolve around Twitter, instructing recipients of the phone to tweet their favorite Taco Bell breakfast item and their destination of choice in which to eat said menu item.

Tressie Lieberman, director of social media and digital marketing at Taco Bell, said the campaign came about simply by listening to their audience. “The minute the waffle hit Instagram, it became a social phenomenon.”

The challenges that are received via the phone have a time frame of four hours to either use an Instagram photo or a tweet. After that four-hour limit is up, Taco Bell chooses the winners. 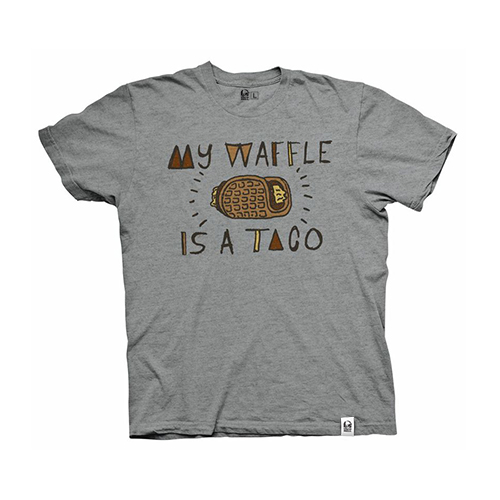 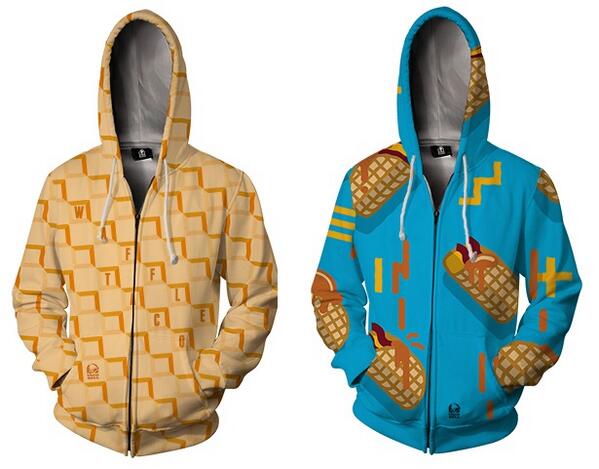 But the Taco Bell phone challenge wouldn’t be complete without this one obvious reward: One lucky phone recipient will win Taco Bell Breakfast free for an entire year.

The reception from the public has been positive, with the campaign’s hashtag #WakeUpLiveMás generating more than 16,000 tweets and the fan-made hashtag #breakfastphone generating 12,000 tweets.